Study: Is your sit-stand desk good for your brain?

We all know that sitting for long periods of time is associated with a myriad of health problems, from heart disease and diabetes to some cancers and even premature death. 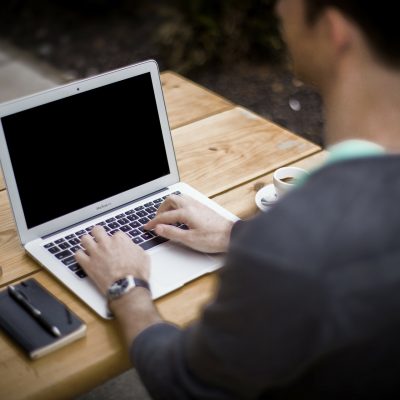 But what is all this sitting down doing to our brains?

A study conducted by Dr. Prabha Siddarth at the University of California, Los Angeles revealed that sedentary behaviour is linked to a reduced thickness of the medial temporal lobe, the part of the brain containing the hippocampus, an area critical to learning and memory.

Researchers asked a group of 35 healthy people aged 45 to 70 about their activity levels, including how many hours each day they spent sitting, and then gave each an MRI brain scan. They found that those who sat for longer periods of time all had a thinner medial temporal lobes than those who reported less sitting.

A thinning medial temporal lobe could suggest a possible impairment in learning and memory.

Is standing enough to reap the rewards?

Another study found that just standing – not walking, is enough to boost brain power. Two groups of participants were asked to do a test while either sitting or standing. The test is known as ‘Stroop’ and presents subjects to conflicting stimuli, such as the word ‘purple’ in pink font. They then have to try to bypass the font colour and try to read the word as quickly as possible. In this study, it was the people who stood up to do the test who came to the correct answers fastest.

Is this a good reason to swap standard office workstations with sit-stand desks?

In another study, the desks of 34 American high school pupils were swapped with sit-stand desks for 27 weeks. Researchers observed significant improvement in memory and function by the end of the study.

It is becoming ever clearer that our habits, lifestyles and health are all closely linked to how well we perform at work. Employers are trying new and inventive ways to make our working lives more pleasant and conducive to productivity, and for many of our clients, it’s paying off.

Have questions about our wide variety of ergonomic solutions?

If you don’t find the ergonomic solution you are looking for on our site – we can get it!